The name of Asselin has been associated with the most beautiful edifices for more than half a century.

In 1957, a young carpenter by the name of Gérard Asselin set up his own company in Thouars (Deux-Sèvres), in western France. Combining his demanding standards with his instinct, he was able to quickly gather a remarkable team around him, allowing his company to be recognized for the high level of its workmanship.

With strong bases in carpentry, woodworking, cabinet-work and ironwork, the company forged a strong image and reputation in the 60‘s and 70‘s which led it to position itself as a major player in the renovation of historic monuments. 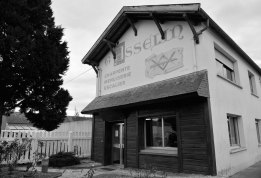 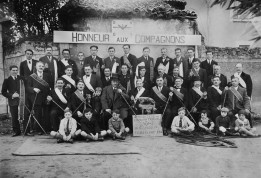 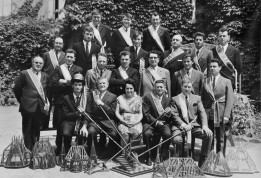 The 1980‘s saw the company take charge of the renovation of prestigious monuments throughout France (Val-de-Grâce, Légion d’Honneur, etc.). Thanks mainly to sustained efforts in the integration, the training of young craftspeople, as well as rigorous monitoring of quality, the company extended its scope and its work won the recognition of many, in both the public and private sectors.

In 1991, François Asselin, Gérard Asselin ‘s son, took over the management of the company. Building on his father’s experience, he pursued his efforts for a quality without compromise, but gave three new directions to the company:

With more than 140 employees in France, its overseas dependencies and the United States, the new century saw several major initiatives on Asselin’s part: 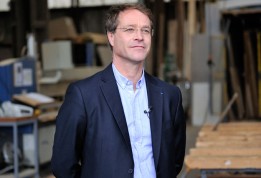 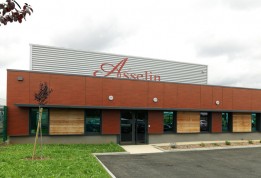 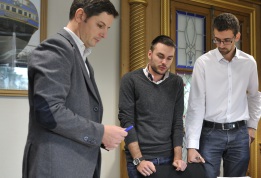