Asselin had a major part in L’Hermione‘s reconstruction, the frigate that transported La Fayette in 1780 to America. All the joinery and carpentry work kept Asselin busy throughout the whole project, that took place from 1996 to 2014. 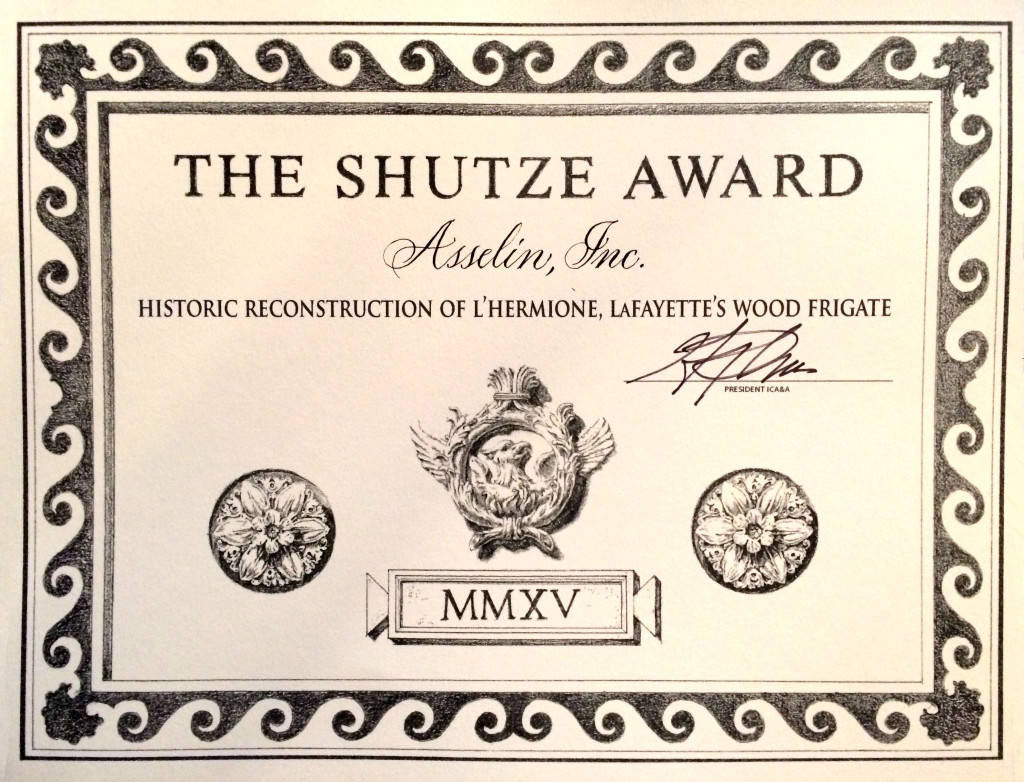 Asselin is the recipient of the 2015 Shutze Award for Craftsmanship presented by the Southeastern Chapter of the Institute of Classical Architecture.

In order to recognize the excellence of artisans and designers on a local level, the Southeast Chapter of the ICAA conceived the Shutze Awards Program.

The award is in recognition of the firm’s reconstruction of the historic wood frigate L’Hermione. 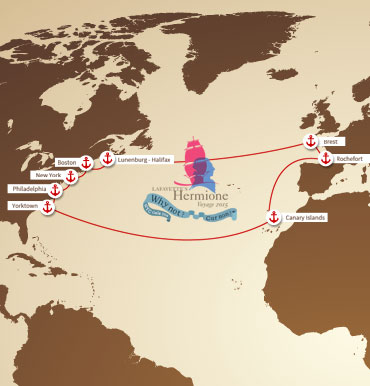 History & steps of the construction 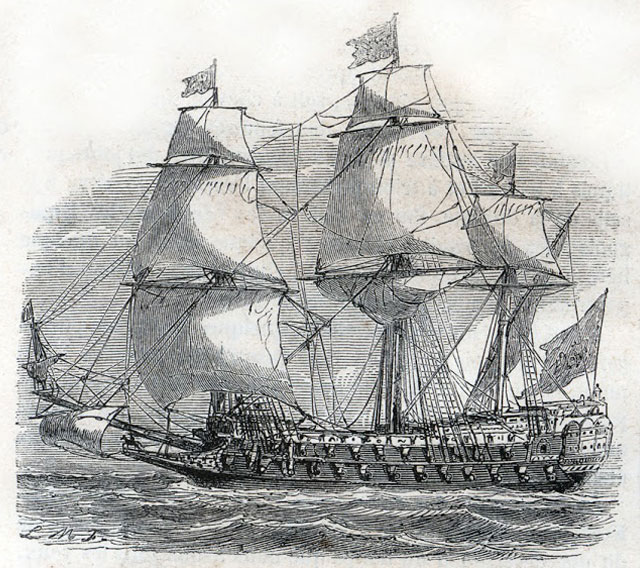 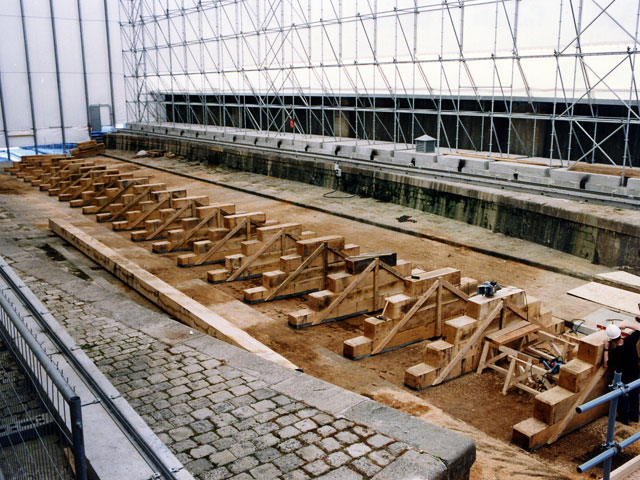 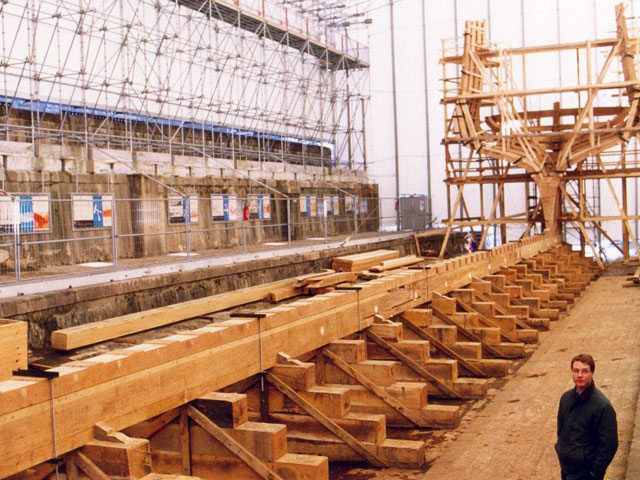 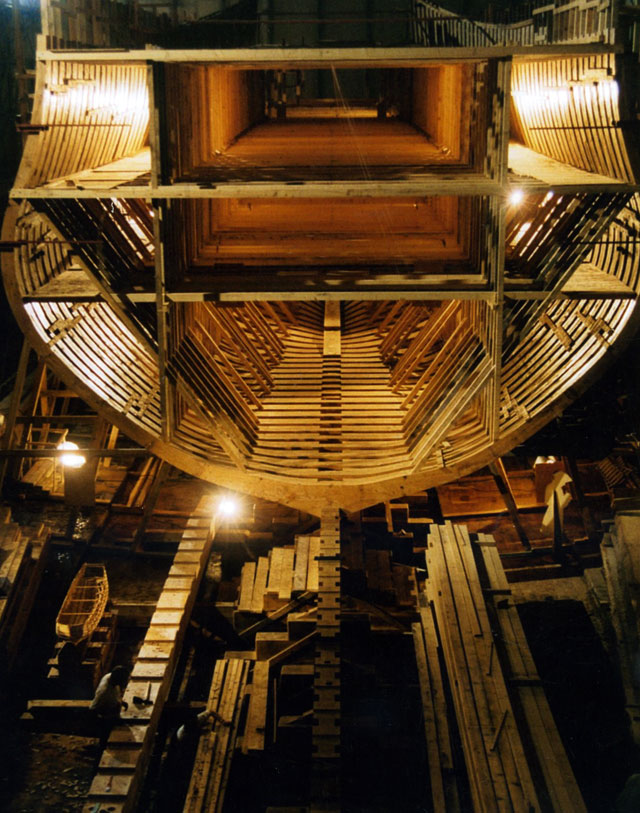 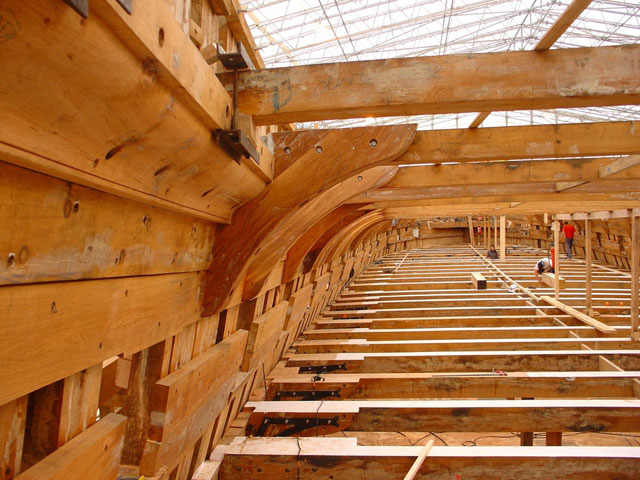 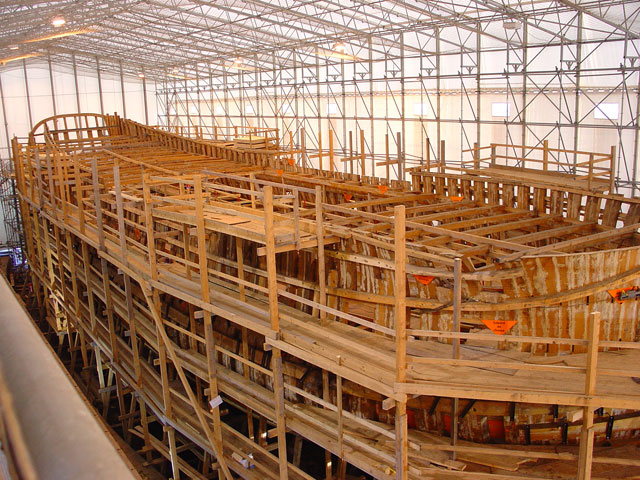 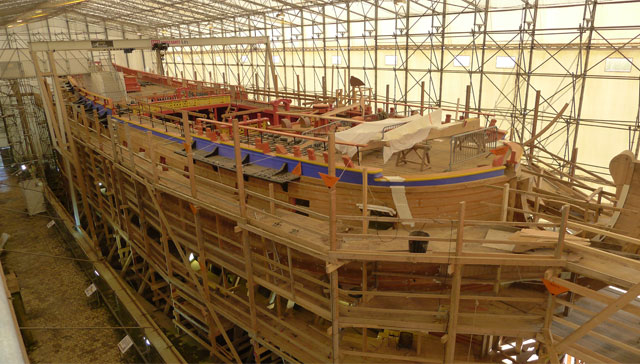 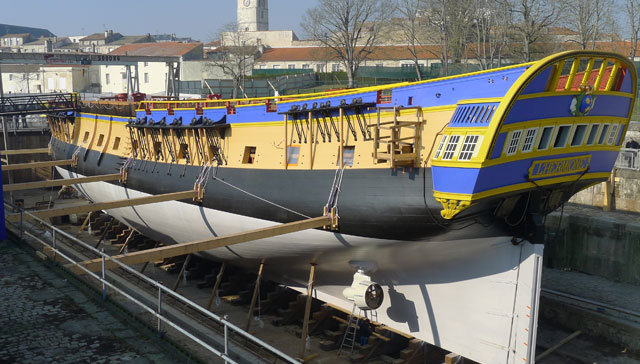 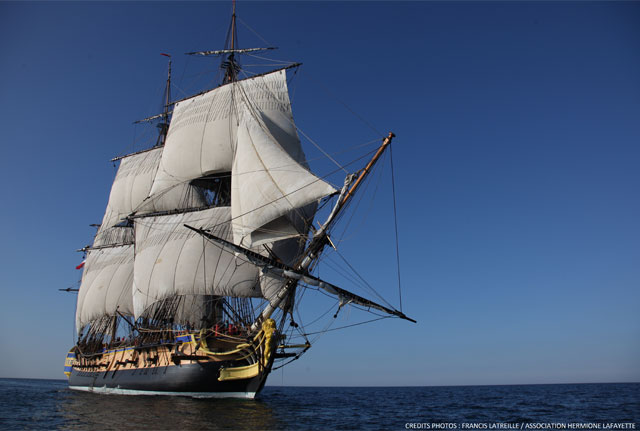